You are not signed in.

Each card shows a reprint of the card that corresponds with the year that player won the league MVP Award between 1962 and 1981.

These cards were produced by Topps, and Issued by K-Mart. 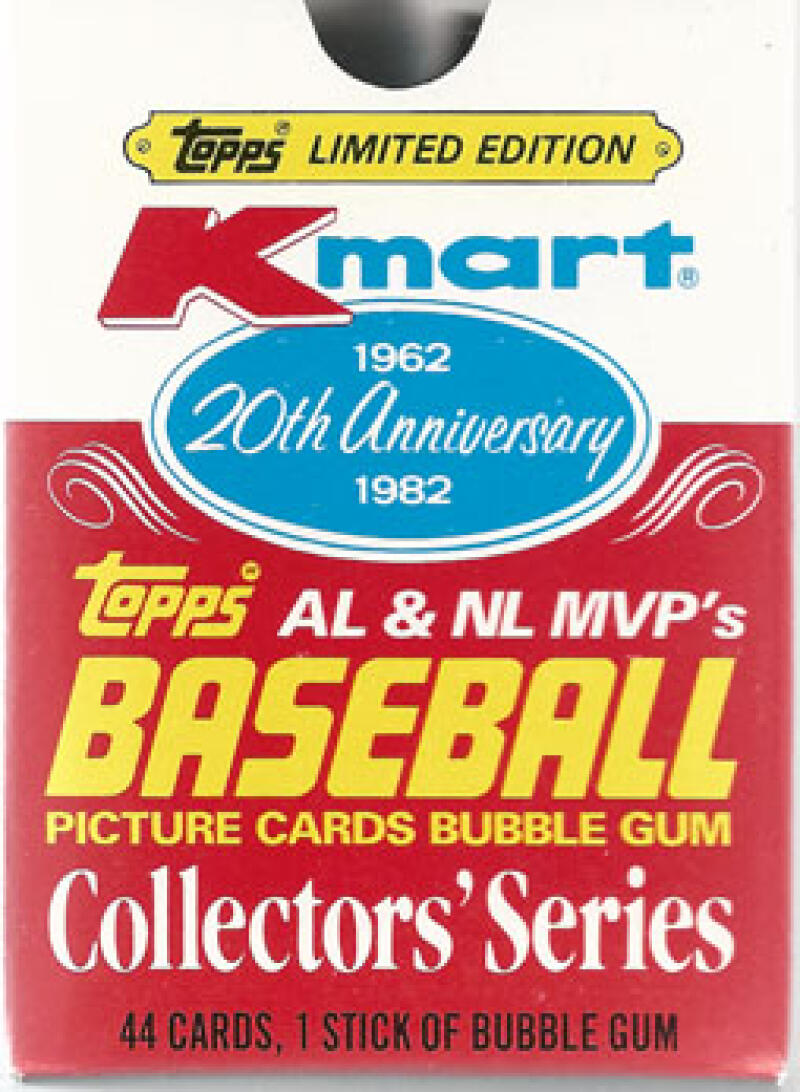